Gene therapy is a way of restoring the function in cells where genes are missing or not working properly. Genes contain all of the information for building and maintaining cells and are encoded by deoxyribonucleic acid (DNA). The nucleus of every cell contains twenty-three pairs of chromosomes, in which thousands of genes are located. Certain diseases are caused by small changes in the DNA of our genes, known as genetic variations. Variations occur when information encoded by our genes gets copied incorrectly and this can lead to the production of faulty proteins which cause diseases. Gene therapy is used to fix the problem at the source. This means that diseased tissues and organs can then work properly. 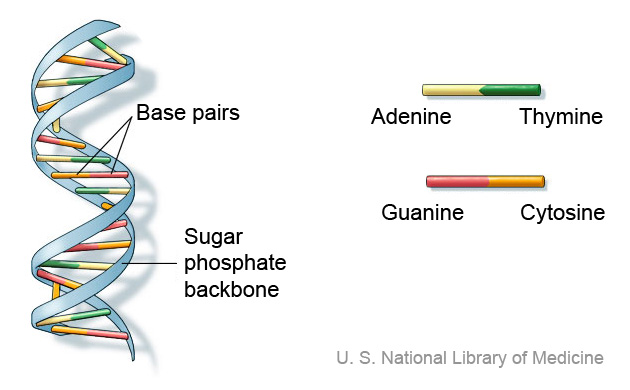 Gene therapy is a highly experimental technique that has shown promise in some clinical trials in humans for diseases such as immunodeficiencies (where the immune system does not function properly), muscular dystrophy (progressive loss of skeletal muscle) and anaemia (decreases in the number or function of red blood cells). Since 1990 over 1700 clinical trials have taken place worldwide.

The gene therapy approach is useful for diseases in which a single gene is affected, either by a single variant or multiple variations in the same gene. In diseases which involve multiple genes, this approach is much more complicated and is unlikely to work.

Tags: Medicine, Treatment
Back to top